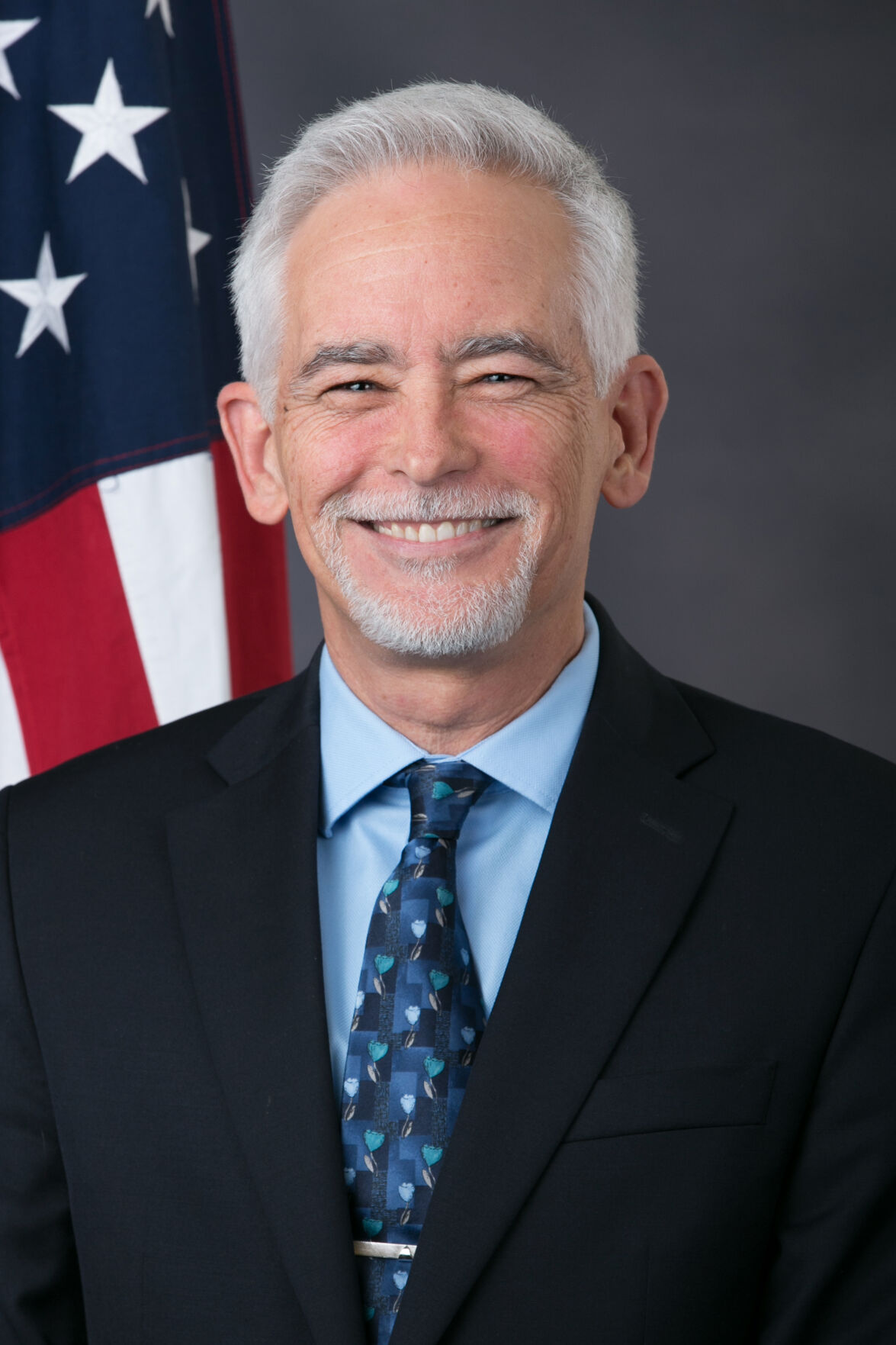 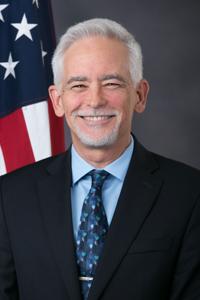 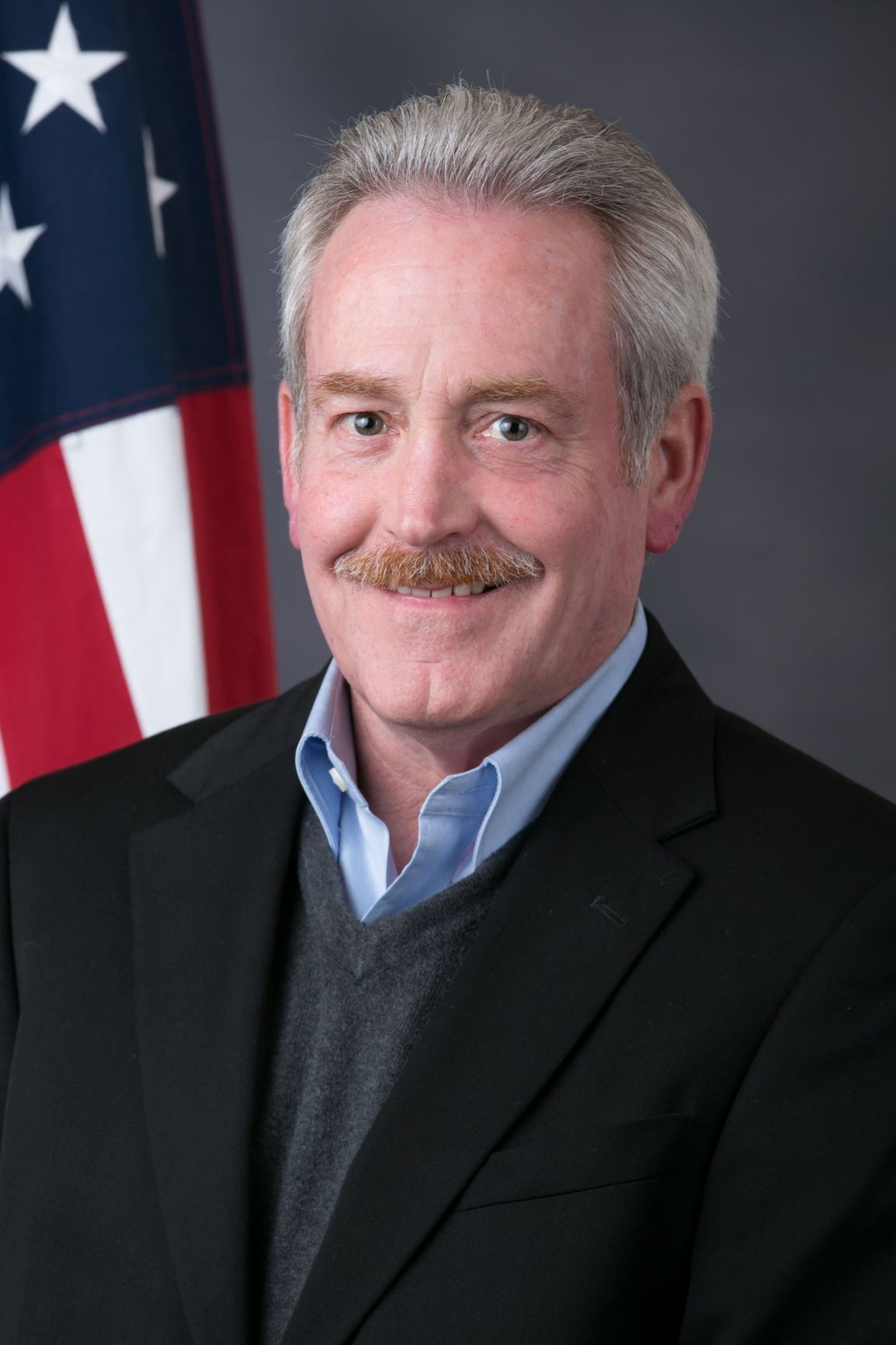 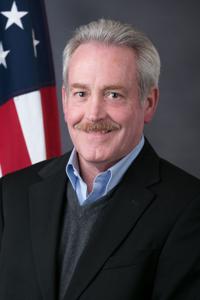 The Jan. 11 Cotati City Council meeting began with accolades for John Moore’s stint as mayor and ended with congratulations on his newest gig assisting homeless programs.

“I want to thank John for his perseverance last year,” said Susan Harvey, who assumed the role of vice mayor during the council’s power shuffle. She added that Moore did an “admirable” job in the face of the COVID pandemic and it’s impacts on running both the meetings and the city. “Thank you for your leadership last year,” she said.

Fellow councilmembers Laura Sparks said Moore did a “wonderful job of running the meetings” and Ben Ford thanked Moore for his “steady hand” during Ford’s first year on the council.

Mark Landman, who assumed the role of mayor and was helming his first meeting as such, pointed out that Moore has more than 30 years of community service. He said his colleague was “an absolute pleasure to work with.”

Ford said his stint as mayor was an “honor” and he thanked the “fantastic staff” who supported him. “I enjoyed serving,” he added.

In cities such as Cotati, which do not hold specific elections for the position of mayor, the role — as well as vice mayor — is typically passed along from councilmember to councilmember after a short term, usually a year. They take turns, with the changeover of power being mostly ceremonial.

However, since the mayor does hold some powers above those of councilmembers, such as structuring the meeting agendas, politically divided councils can sometimes bypass the cordial transition and move a candidate ahead of the line.

For instance, when it came time for Sebastopol to pass the gavel to a new mayor last December, things did not go smoothly. Councilmember Sarah Gurney was mayor for several minutes, but meeting mishaps resulted in Patrick Slayter becoming mayor and Neysa Hinton vice mayor.

Cotati’s changing of the guard went off without such mayhem. Landman pointed out that if the meeting hadn’t been virtual, there would have been a cupcake break to note the mayoral transition.

Not one to rest on his laurels, Moore was subsequently nominated (and accepted) to a county-wide panel that aims to assist the homeless and homeless programs.

“The Sonoma County Continuum of Care (CoC) is the regional body with lead responsibility for addressing homelessness. Its roles include allocating substantial Federal and State funding, setting policy (such as prioritizing who has access to shelter), and selecting the Lead Agency (the organization to manage programs, funding, and data),” explained a staff report.

Cotati and Rohnert Park will share a seat on the CoC. Landman said he reached out to Rohnert Park officials to make sure they would not be a conflict with Moore applying to be on the panel. Instead, he said, the two cities are working together to find a Rohnert Park resident to serve as Moore’s back-up on the CoC — which will ensure that Rohnert Park has a voice in policies regarding the homeless. Rohnert Park’s homelessness has exploded in recent years and finding housing has been a struggle. Property near the Graton Casino was just approved, but casino representatives, who are quick to point out how much the casino has pumped into Rohnert Park’s coffers, may fight the decision.

“It’s a complex assignment,” Landman said to Moore. “Careful what you wish for.”

Also, on a 4-1 vote, the council moved forward with a months-long discussion on handling street improvements.

“The city has been researching cost optimization strategies involving the financing all or part of the city’s Street Improvement Project and CalPERS Unfunded Accrued Liability (UAL),” a staff report stated. “After careful review and analysis of all financing options, the city council determined that a comprehensive approach to managing city reserves, street improvement project funding, and UAL repayment is the most advantageous course of action. This comprehensive financing structure is optimal for managing future UAL, cost reduction, cash flow balancing and infrastructure repair. Combining additional street improvement project financing with the pension refunding provides for accelerating street repair, thereby lowering overall repair costs and allows for greater cost of issuance efficiency for the city. The current financing plan reduces the risk of pension liability and manages street improvement projects to ensure that the city’s cash flow is balanced, and appropriate reserve levels are maintained, as follows:

• Make an additional $2.0 million cash contribution to CalPERS from reserves and on-going revenues; and

• Borrow approximately $7.7 million in the form of tax-exempt lease debt for street reconstruction/repair.”

Landman said Cotati is “already in a good position” but that this plan improves its finances. “It’s a safe direction to go.”

Sparks voted against the proposal, saying she was specifically opposed to using two city-owned properties as collateral. “The benefit is not enough to justify even minimal risk,” she said, adding that she was in favor of the rest of the plan.